UK singer/songwriter Laura Ige (pronounced eegay), has a wealth of experience as a performer and songwriter. The Birmingham-based singer has sung with various bands, recorded and toured in Europe with her own band, and worked on numerous community music projects.

A powerful and versatile vocalist, Laura effortlessly moves from style to style whilst jazz undertones are always present.

“I grew up around reggae, jazz, soul, R&B and a whole load of other stuff but I guess I’m inclined towards jazz – I’m told I’ve a ‘jazzy-sounding’ voice! I’ve been lucky to work with some great musicians from various backgrounds,performing a variety of musical genres. I like the idea of genres-fusion and most of my songs have elements of different genres, particularly reggae and
jazz.”

Laura recognises the diversity of her musical experiences as being essential to her development as a musician and songwriter.

“I began singing too far back to remember!!! I started with reggae bands and sound systems. That was great fun as a youth, as I recognised and nurtured my talent for music. My song ‘You are The One’, which I recorded as part of the vocal group ‘Sweet Harmony’, was released on the PCRL record label. I was also affiliated with the Silicon Squad record label. Silicon Squad released ‘All Night Loving.”

A few years later, Laura signed a contract with Iris Studios, in Holland, were she recorded a couple of album compilation tracks.

“I eventually started performing original material as ‘The Laura Ige Collective’, before joining a variety of cover bands singing mostly soul and pop! I’ve played countless gigs across the UK, and have met some great people! In later years, I sang with the Gabbidon Band (founder member of Steel Pulse) and also Funkpig – a drum and bass ‘experimental’ duo. In time, I moved on to do my own thing, focusing on providing quality entertainment for all types of events.”

Life’s ‘winding road’ caused Laura to take time away from music for some years.

“All of my life experiences contribute to the music that I create – it’s all good!”

“I returned to the stage at the Simmer Down 10th anniversary festival, in Birmingham. I had a fantastic band and my original songs were well received by the audience – thanks again, everyone!”

Laura then went on to perform at Birmingham’s official Black History Month launch.

“Light of Love is dedicated to my late father, who was a shining light in my life. I was blessed to work with the super-talented Alvin Davis, who performed the saxophone melodies on Light of Love, as well as producing my song. Light of Love was mixed by Paul Horton, engineer and co-producer of Grammy Award winners Steel Pulse’s ‘Victims’ album”.

After releasing Light of Love, Laura began to share her father’s story at her performances and interviews.  This led to her creating her Windrush Heritage Project.

“I’m so passionate about my heritage project.  My father’s life journey is very thought provoking, and for many, evokes deep memories of their own experiences.  It’s been really well received.

Storytelling is a really powerful way to relate with others.  It’s a great medium for connecting, informing and educating.”

Laura is currently writing and recording new material for her album; collaborating with some of the UK’s finest musicians and is continuing to work with Alvin Davis and Paul Horton.

“My album will be an expression of my life and my musical journeys; a ‘reggae-jazz eclectic’ fusion of musical styles that tell my story!” 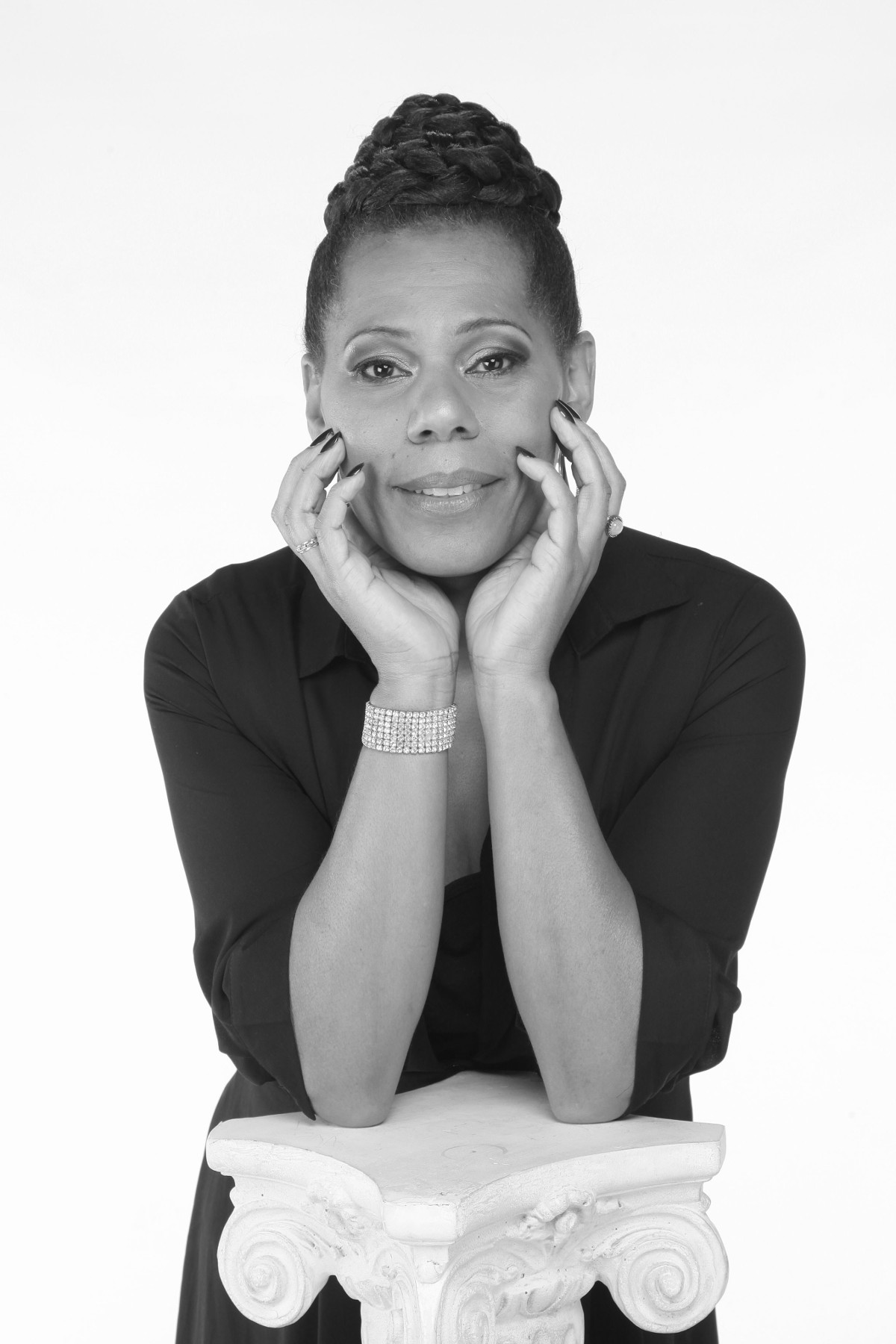